WELCOME TO THE INTERCITYHOTEL FRANKFURT AIRPORT – A CITY LIKE NO OTHER!

Frankfurt is anything but run-of-the-mill, with its breathtaking skyline, quaint charm and unique atmosphere. Skyscrapers emblazoned with the names of Germany’s biggest banks rise up in Frankfurt’s Westend. You can see them almost “eye-to-eye” when your plane comes in to land at Germany’s largest airport. Air travelers can check in at IntercityHotel Frankfurt Airport and then settle back in comfort as public transportation whisks them downtown. Fun stops on a city tour of Frankfurt am Main include the Frankfurt Zoo and the exhibition grounds. To rest your feet, drop in at a traditional cider tavern in the district of Sachsenhausen. Frankfurt may seem imposing and cosmopolitan, but its historic center – the “Römerberg” – is quaint and charming.

The best place to stay between airport and city center is the IntercityHotel Frankfurt Airport with 360 hotel rooms and 14 conference rooms. With convenient access to public transportation, you can easily reach all of the city’s attractions and places of interest from the hotel. Frankfurt’s city center, central station and convention center are all a 15-minute ride away from the hotel.

See you soon in Frankfurt! 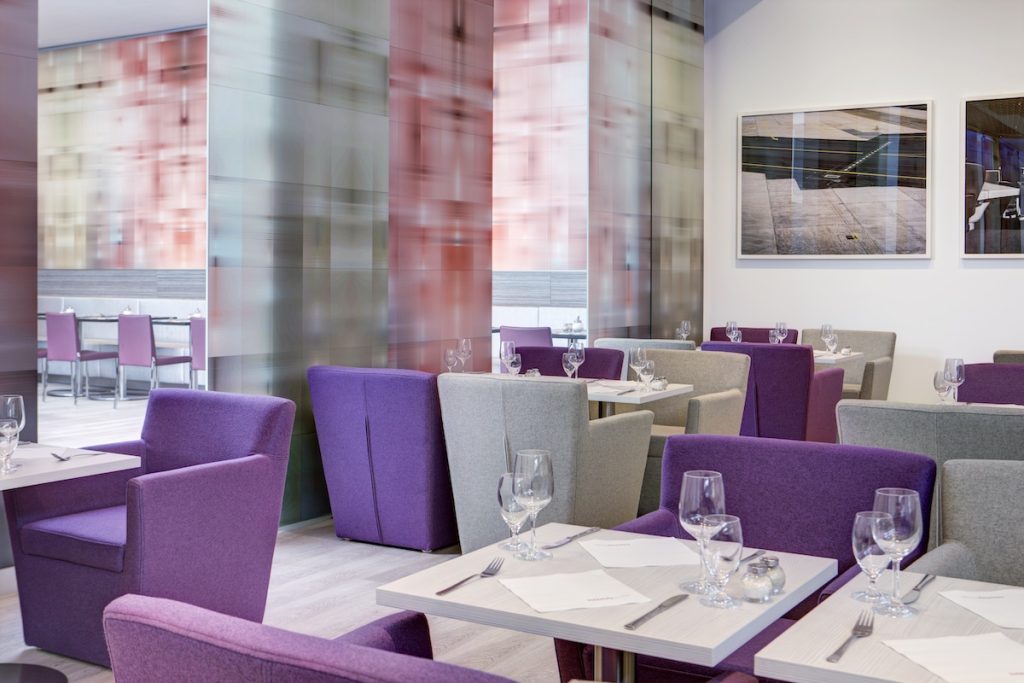 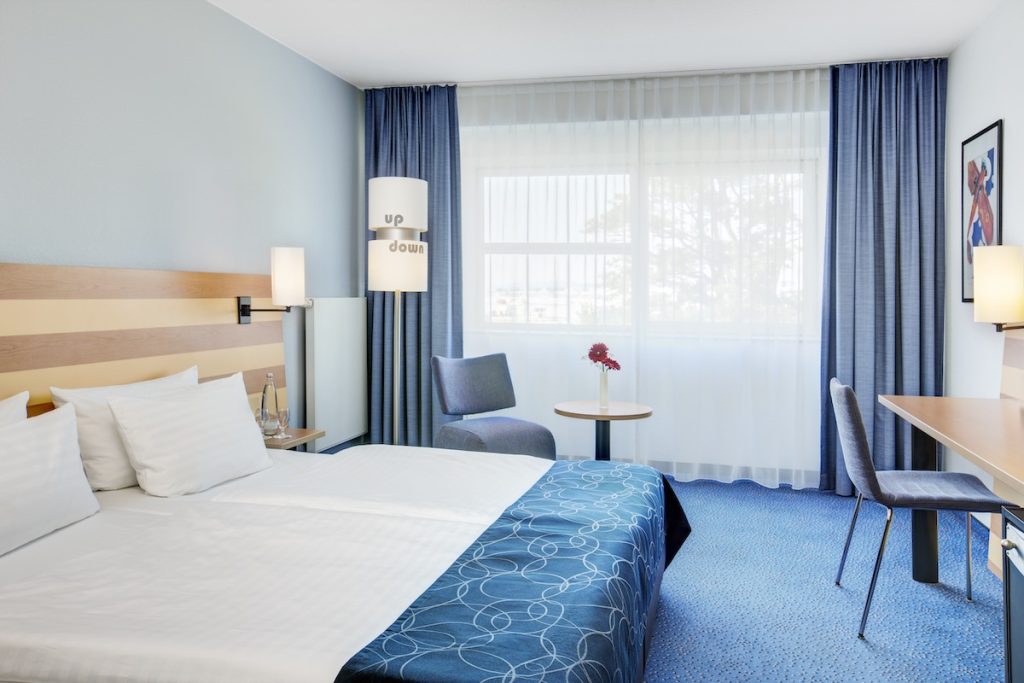 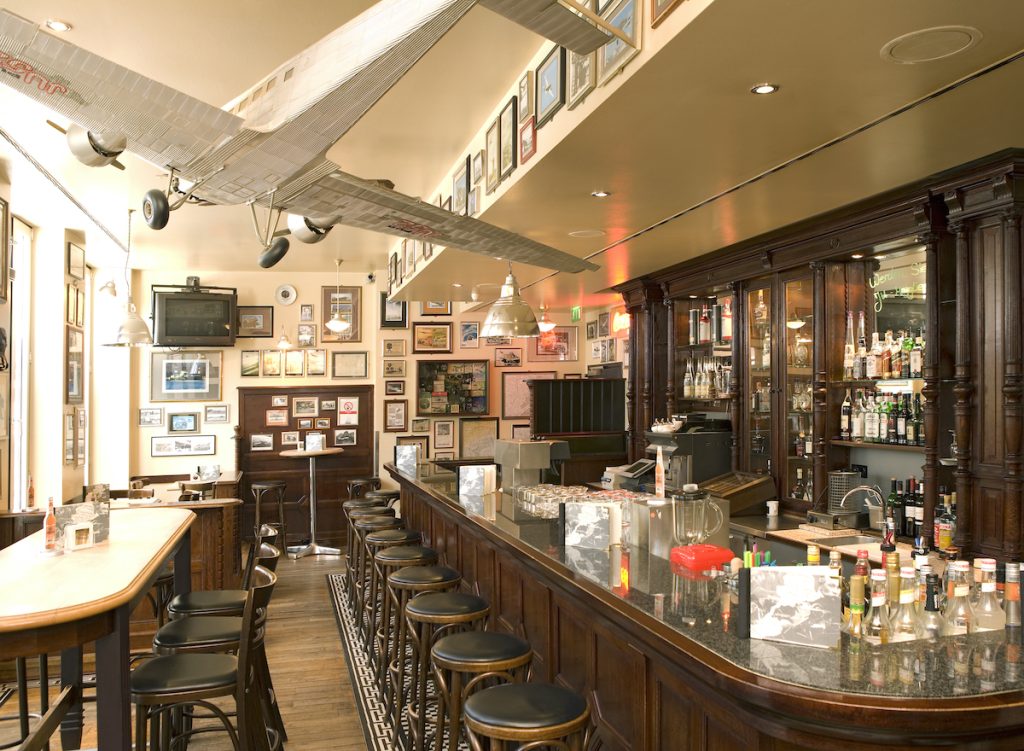