Britannia Hotel – An Historic Hotel, Spa and Restaurant House in the Old Viking Capital of Norway

Having reopened its doors three years ago, following what many consider to be the most comprehensive hotel renovation ever conducted in Scandinavia, today Britannia Hotel is flying the flag for luxury travel in the Nordics.

The ambitious renovation project cost the independent owner more than 1.2 billion kroner, which has really put the hotel on the map again. A luxurious five-star establishment, in the center of historic Trondheim, garnering great interest from travelers from all over the world.

Built on history: Britannia was established to provide 19th century so-called ‘Salmon Lords’ with a slice of luxury, while they were fishing the world’s greatest rivers.

The hotel first opened its doors to its glamorous guests in 1870. It soon became a unique gathering point, and has gone on to host some of the city’s biggest occasions; Fridtjof Nansen’s presentation to the Geographical Society about his arctic explorations in 1895, the dinner of the Japanese Prince Takamatsu (son of Japanese Emperor) in 1930, the coronation of every Norwegian royal for a century, the visit of Queen Elizabeth II of United Kingdom in 1969 and Princess Märtha Louise’s wedding in 2002.

The newly renovated hotel tips its hat to the establishment which hosted these occasions, while simultaneously upping the standards and creating a modern classic venue.

Modern design and wellness in the center: today’s House of Celebration is a collection of details which will ensure every guest achieves exhilaration and relaxation in equal measure. Including, but not limited to:

Stay four nights for the price of three. Step in the footsteps of the Salmon Lords this summer. Take advantage of this long stay offer this summer and use Britannia Hotel as your launchpad for exploring the local area. The hotel’s complimentary concierge service is on hand to help you maximize your Norwegian adventure, and don’t forget to unwind with their signature Afternoon Tea upon arrival/return to the hotel. 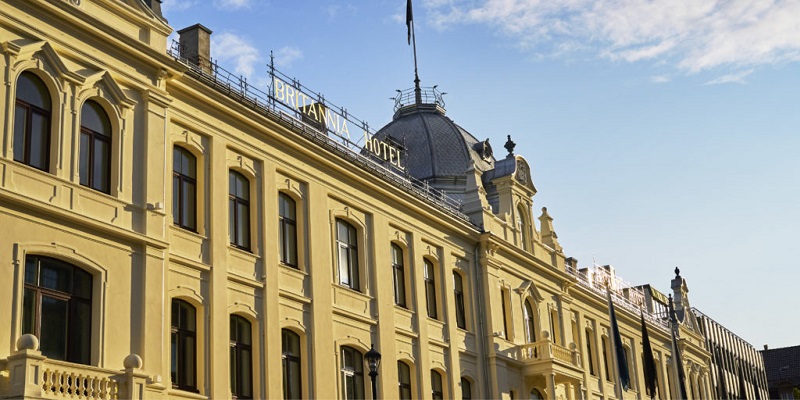 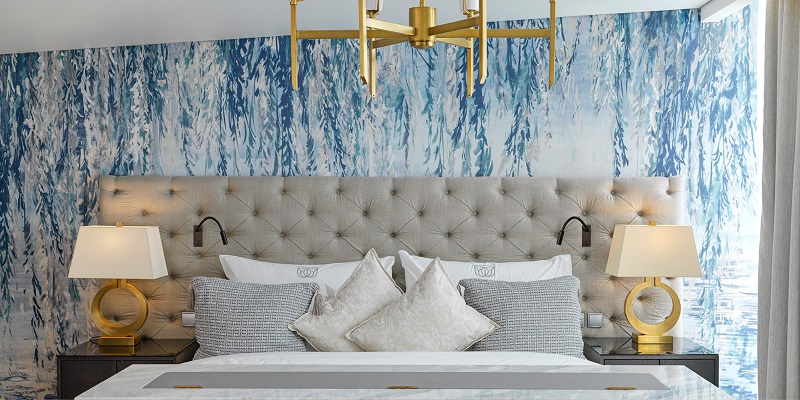